This is what happens when you step into the unknown

Just as I finished my degree in 2008/2009, the GFC hit. Exposed to builders and developers going under, I gained valuable insights into what happens when things go wrong.

All the projects we worked on during this time felt heavy and hard. And I felt restless.

Meanwhile, Papua New Guinea was experiencing a building boom. I landed an opportunity to manage the largest building to be built in the city of Lae.

It’s hard to describe how tough the project was. It had been experiencing a ton of issues from heavy rainfall—Lae gets 7m a year—and building on top of an old WW2 hospital. The workforce was unskilled, the builder old school.

I underestimated how much this would test me and how much I’d be stepping out of my place of safety and into the unknown.

So at age 24, I flew to Port Moresby then onto Lae. The plane was met by an armoured vehicle and we drove an hour into town, where the butterflies and cockroaches were super-sized.

Working in PNG was less about technical ability and more about solving problems and finding a way to work together with all stakeholders for a common outcome.

I was thrown into the deep end working in a foreign market with different rules and a culture I wasn’t familiar with. And it started with my very first meeting for the project, which turned out to be make or break.

I felt like I had stepped back in time. I walked into an office with a bucket in the middle of the table to catch the rain from the leaking roof. The old expats in the room were smoking the house down. There was so much smoke that I could hardly see across the table.

They came from all angles to attack me and unnerve me with pressure.

I was the third project manager and was considered just another guy coming from Australia to get good money and pillage the country.

So yeah, they tested me. And it wasn’t necessarily a case of arguing with them or being right, it was just a case of holding my own. What I needed to do was show them I would not buckle, would not be weak.

I just had to really connect with them and build not just the building but relationships that would keep me safe and get the project to completion. That was what nobody else had done. It gave me great confidence and vision for the future.

That was the rite of passage for me—to go there and be naïve and think I was just going to set the world on fire. I think naivety sets you up for great growth sometimes.

Mix that with stepping out of your place of safety and see what happens. 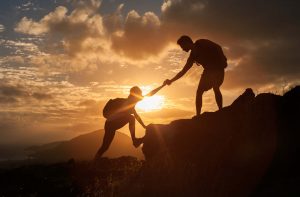 The Impact of Finding the Purpose of Doing What You do 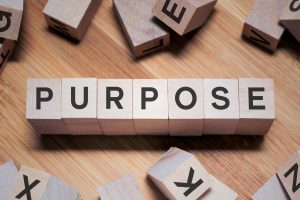 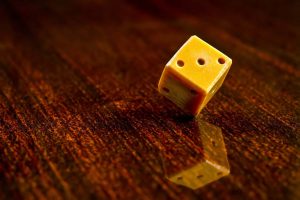